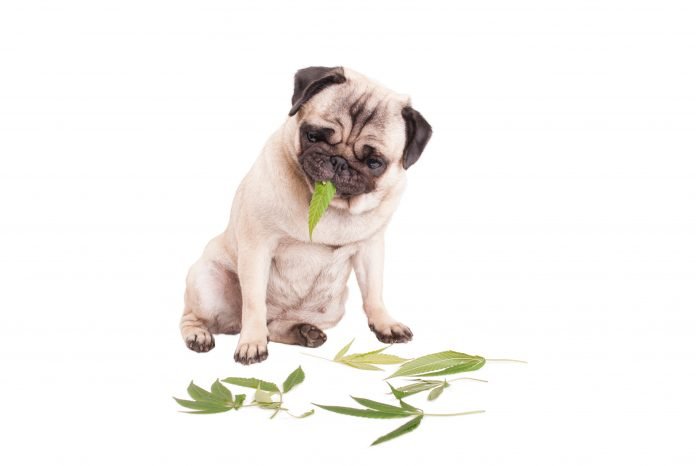 One of the more frequent types of phone calls we field begins with, “My dog/cat just ate … Is it something I should worry about?” Apparently they will eat just about anything, from plants, trash, to whole tennis balls. Rising in popularity amongst foreign material ingestion has been marijuana and related products.

Marijuana (or cannabis) is composed of dried parts of the cannabis plant. In use by people for thousands of years, the plant contains more than 100 chemical compounds called cannabinoids, with some of them having psychoactive effects. Tetrahydrocannabinol (THC) is the most powerful compound, and is toxic to pets.

It must be noted that while cannabis may not be illegal to use under certain conditions within the District, federally, it is still classified as a Schedule 1 drug.

CBD, or cannabidiol, another compound found in cannabis, is itself not known to be toxic to dogs and cats. Products with CBD are frequently marketed towards pet owners. CBD has been used to treat arthritis, seizures, and other ailments, but clinical research on its efficacy is still pending.

There are a number of ways in which pets are exposed to cannabis and its compounds. The first is by simply eating cannabis. Frequently pet parents are unaware of an ingestion of marijuana. With decriminalization within the District and increased accessibility, smoking of marijuana has increased, leading to the wanton disposal of cannabis-containing blunt butts on the ground. Dogs will readily wolf these down, unnoticed by their humans. Cannabis is frequently baked into various products – including brownies, candies, chocolate bars, etc. Even raw cannabis is attractive to dogs and cats.

Other products, such as vape devices, which contain cannabis derivatives, pose a danger. The cartridges may be ingested, leading to clinical toxicity. In addition, the contents of the cartridges may contain many other chemicals, too. This has been seen at District Vet. Smoking near pets may also lead to toxicity.

Dogs are much more sensitive to THC than humans as they have more cannabinoid receptors in their brains than us. Therefore smaller amounts go much further! When the drug enters the body, it is taken up by fatty tissue, enters the brain and liver. THC interacts with brain neuroreceptors, affecting their function and interactions with neurotransmitter chemicals such as dopamine, serotonin, norepinephrine, and acetylcholine. In pets this leads to neurologic signs. The clinical signs of toxicity are not immediate, though, so if ingested, your pet may seem normal for a few hours while the THC is absorbed by the bloodstream.

A classic pure ingestion of cannabis results in a pet that is depressed or excited, is uncoordinated and has difficulty walking, may be salivating, and frequently is dribbling urine. Frequently they have dilated pupils and quite frankly, appear stoned. They may also be moderately lethargic and have a lowered body temperature. In severe cases they have a drop in blood pressure, possibly seizures, or tremors. The good news is that it is rarely fatal and the clinical signs wear off with time.

Treatment involves removing the toxin from your pet’s system. If it is a relatively recent ingestion, inducing vomiting, so long as the pet is safe enough to induce emesis, is the first line of treatment. Once cleared from the stomach, activated charcoal, which binds to THC and other compounds, is administered by mouth. This is sometimes repeated a number of times every 6-8 hours, if needed. More complicated cases require the above along with supportive care, such as monitoring blood pressure, administration of intravenous fluids, sedatives if agitated, and other care.

The good news is that most pets fully recover from cannabis and TCH toxicity. Removal of the substance and supportive care usually results in full clinical recovery within a day. Whether the dog had a good time and remembers it remains to be seen. 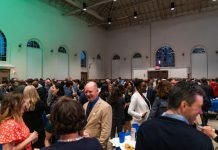 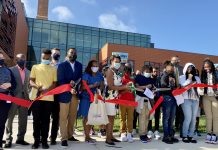