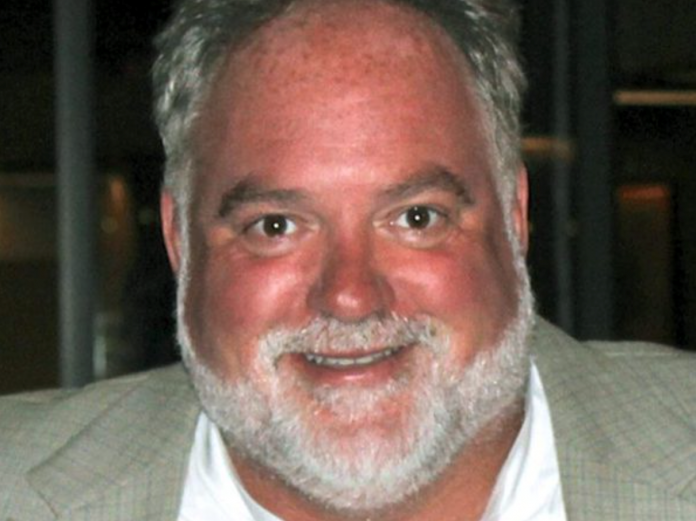 The fight over tipped restaurant wages has resumed. Supporters of the “Full Minimum Wage for Tipped Workers Amendment Act,” so-called “Initiative 82,” are gathering 26,000 signatures needed by March to place it on the ballot for the June 2022 Primary. This initiative would incrementally raise the city’s tipped minimum wage until it reaches $15.20, DC”s standard, as that amount is increased annually by the cost of living.

Initiative 82 is similar to the measure voters approved in 2018, Initiative 77, which was subsequently overturned by the DC Council. This time, however, a much more liberal council is unlikely to reject the initiative if it is successful at the ballot.

DC restaurant workers are not behind Initiative 82. The drive to place it on the ballot is being led by a Howard University senior and a paid organizer from One Fair Wage, a national labor advocacy group.

Do your research before signing any petition to place Initiative 82 on the ballot. Most importantly, ask the staff of your favorite restaurant whether it has their support. You may be surprised by their answers.

Let me be clear. I support paying service staff a living wage. Under current law, as a restaurant owner, I am obligated to make up the difference between the current “tipped minimum wage” of $5.20 and the $15.20 standard for all staff whose tips do not meet or exceed that amount per hour. Due to the support of our customers, I seldom, if ever, have had to do this. Most servers, in fact, make considerably more than $15.20 after tips. Initiative 82 will reduce their earnings as operators increase prices but move to different age models. As evidenced by the already, severe shortage of labor due to COVID, many may choose to leave the industry or move to a different jurisdiction.

Not only will workers suffer a reduction in income, but restauranteurs will be forced to pay substantially increased payroll taxes, since tips are exempt from such levies. Restaurant prices, already under inflationary pressure, will further spike. In my own establishments, it will result in a 8-15% price hike. The sticker shock will drive patrons away to suburban dining alternatives.

In sum, Initiative 81 will reduce both the earnings of both workers and the entrepreneurs that employ them. It will also further contract a labor market already tight as a result of COVID as servers choose to work in neighboring jurisdictions.

There are credible arguments on both sides of the issue. Some believe forcing the restaurants to eliminate tips will create equity in wages between the ‘back’ and ‘front’ of the house. Others argument that patrons will continue to tip regardless. Yet, why should wages in restaurants be identical for significantly differently skilled jobs? Law firms do not pay secretaries and attorneys identically, for example. In all industries, skilled workers always receive increased compensation for their labor. Waiters are significantly more skilled than dishwashers or line cooks. Why should they not be paid more?

Initiative 82, I believe, will increase the operational cost of running a restaurant. As a result, small operators will be forced out in favor of large corporate chains. These companies do not value skilled wait staff, who they replace with college students. Good luck asking these unskilled workers for advice on wine pairing or for detailed descriptions of entrees. Experience is critical to providing a superior dining experience, Initiative 82 will ensure experience servers and bartenders are not compensated adequately.

Maybe that’s what coronavirus brought us; a world in which waiters disappear and the iPad replaces skills and experience. Perhaps, prices will fall as the need for skilled labor evaporates. Who knows? What I do know is in a few years the politicians will pay the price. Why? Because voters, fondly recalling the old dining experience and resenting increased costs, will vote their pocketbooks!

Initiative 82 is a classic game of Three Card Monte in which the only beneficiary is the government, as they will collect increased payroll and sales taxes from restaurants.  No one else will win, the cards are marked against the servers, the owners and the ultimately the consumer.  And it looks like such an easy vote, like you know which card is the right one!  The costs will ultimately be borne by restaurant patrons.

The real losers will be experienced wait staff, who will no longer be compensated for their skills. Restaurants will also lose as their margins contract, especially during the transition, and their patrons flee. A tough pill for many independent individuals who worked hard to build a better life and employ their fellow citizens only to have the game rules change in the middle.

As a long term DC restaurateur, I expect Initiative 82 will pass. More than likely, I will survive the transition. Still it irks me to watch people who have never worked in the industry, make this decision. They should try walking a mile in my shoes or that of my wait staff.

Today, both models are in place in The District. Here is a novel idea. Let workers choose! Each year, hold an annual vote at each establishment. A government mediator can supervise. We can then see what system restaurant workers prefer. My guess is not many would vote for Initiative 81, not many at all.

Moreover, if Initiative 82 is such good policy, why not let it go through the legislative process. This would ensure proper public hearings at which all voices would be heard. There would foster a robust public dialogue amongst politicians, workers and restauranteurs. Perhaps, more creative ideas might surface. It would also allow for input from DC agencies and the Chief Financial Officer. Let proponents of Initiative 82 make their case to the public at the Council. Referendum is not a good method of creating good law.

Thanks to all those who have to read this editorial. I look forward to further dialogue. Please help me move the discussion back where it properly belongs, to the Council. I urge all of my patrons and fellow citizens not to sign the petition that places Initiative 82 on the ballot. Let us listen to each other and work together to resolve any equity issues in the restaurant industry, rather than forcing solution down the throats of its entrepreneurs and workers.

Greg Casten is a long-time District restaurateur, whose family establishments include The Point, Tony & Joes, Nick’s Riverside Grill and the Ivy City Smokehouse and Tavern. He is also the proprietor of Profish.

Coming Home to Homelessness: Too Many Returning Citizens Lack a Home