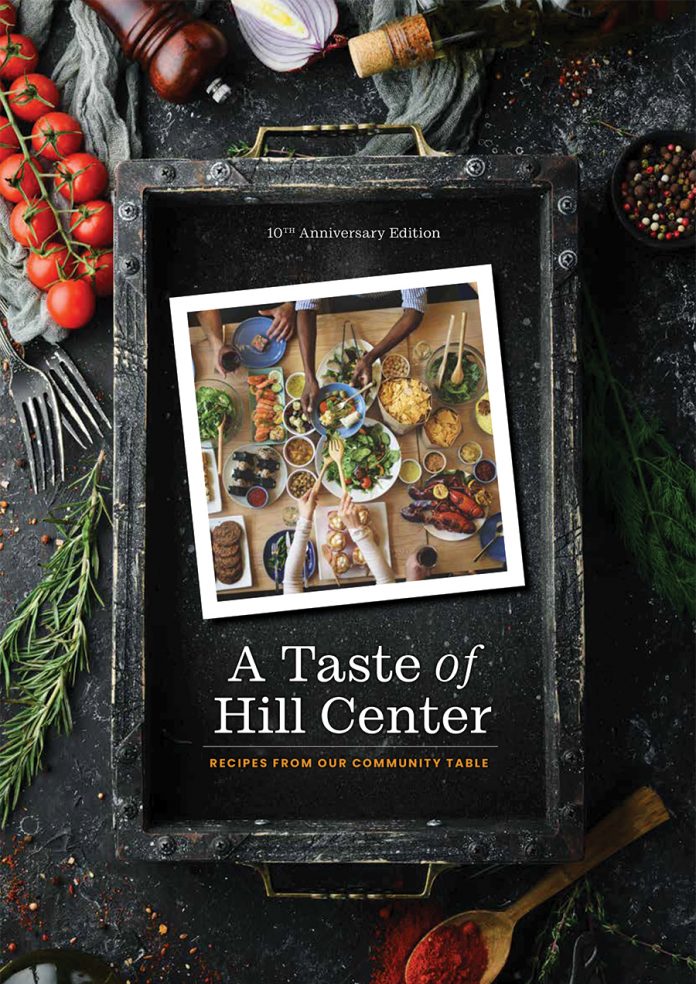 Food is community, as much about connection as cuisine. That is essentially the message of “A Taste of Hill Center,” a new community cookbook.

Fellowship around the table – feeding and eating with friends – has been one of the many things we’ve lost since the pandemic shut down the world. We eat for fuel, of course, but we also eat to be together. “We should look for someone to eat and drink with before looking for something to eat and drink,” ancient Greek philosopher Epicurus wrote.

To begin reconnecting with our community, Hill Center gathered more than 140 recipes from friends, neighbors, teachers, chefs and volunteers who have made this landmark building on Capitol Hill the place it is. Publication of the book kicks off the 10th anniversary celebration of Hill Center at the Old Naval Hospital – the reincarnation of the Civil War-era hospital into a center of cultural enrichment, lifelong learning and civic engagement. 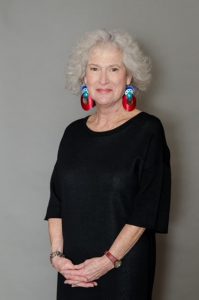 The book also was written to help underwrite operations at Hill Center after the pandemic closed its doors. All proceeds from book sales will go toward operating costs.

“A Taste of Hill Center” continues a long national tradition of fundraising cookbooks. The first was published in 1864 to raise funds for Union soldiers wounded in the Civil War. Coincidentally, that was the same year President Abraham Lincoln commissioned the construction of Washington’s first naval hospital for the sailors and marines needing treatment – the building that now houses Hill Center. “A Poetical Cookbook,” that first community cookbook, by Maria J. Moss, was the precursor to thousands of community cookbooks that followed. They proved to be a successful way to raise money for causes including suffrage, religious charities, firehouses, refugees and war relief.

These cookbooks introduce readers to a community and its tastes. “A Taste of Hill Center,” therefore, reflects the richly diverse community in which we live. It gives readers a glimpse into the kitchens of people they may know for things other than their cooking, as well as recipes from well-known chefs who have taught at Hill Center.

There are recipes and profiles of Gerard Pangaud, the youngest French chef to be awarded two Michelin stars, and Erik Bruner-Yang, who popularized ramen in Washington. Both chefs teach at Hill Center. Pangaud shared two of his signature recipes – poached lobster with ginger, lime and sauternes and mango tart tatin – as well as several others. Bruner-Yang contributed, among others, his traditional Cambodian soup (sawmlaw m’choo kroeung). 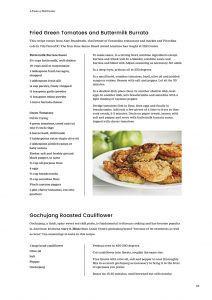 Wendi James and Mark Haskell regularly teach Hill Center cooking classes and have donated recipes. Marianne Tshihamba, another contributor, teaches the No Boundaries and Family Style cooking series in which she introduces classes to unusual ingredients and how to incorporate them into home cooking.

If you attend the popular foraging, fats or fermenting classes of Bill Schindler, you’ll find his recipe for roasted marrow bones with wild greens. Devotees of Hill Center’s “Talk of the Hill with Bill Press” will learn that he knows about cooking as well as politics.

Capitol Hill businesses are also a part of “A Taste of Hill Center.” Leah Daniels, owner of Hill’s Kitchen, and Kathleen Donahue, owner of Labyrinth Games & Puzzles, have contributed some of their favorite recipes. Melissa Ashabranner, co-owner and executive editor of the Hill Rag, gave us her mother’s hummus recipe.

Hill Center staff, volunteers and board members contributed. Eleanor Milline is the face of Hill Center at the reception desk. We have her mother’s applesauce recipe. Judy Zippin, one of Hill Center’s most active volunteers, provided her mother’s apple tart. Brian Hanlon, a board member and third-generation Washingtonian, gave us the recipe (spinach blobs) that led him to propose to his wife.

Potters who participate in the annual Pottery on the Hill event provided recipes, pictured in their pots. Each section of the cookbook opens with a piece of art from artists whose work has hung in Hill Center’s galleries. There are recipes from friends and neighbors of Hill Center for artichoke dip, kale salad, zucchini chips and gazpacho.

This is a community cookbook, and a first step to reconnecting at the table. To purchase a copy of “A Taste of Hill Center,” visit www.hillcenterdc.org/product/cookbook/. 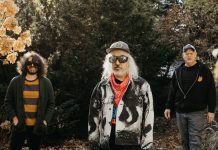 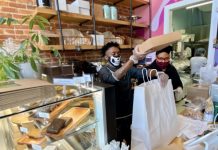