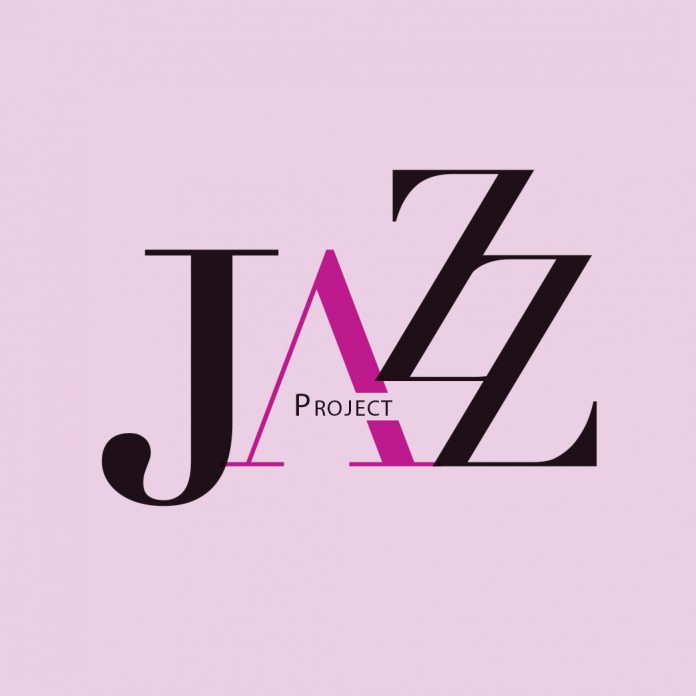 Alexander Zonjic, flutist
The release of Playing Forward is contemporary jazz flutist Alexander Zonjic’s first album in over a decade. Mr. Zonjic is a longtime multimedia personality (he hosts television and radio shows) and artistic director for nearly a dozen music festivals and concert series throughout Detroit and the Michigan region. His new album, produced by keyboardist Jeff Lorber, was made possible because COVID-19 forced the cancellation of most of the calendar of live music events that he produces. 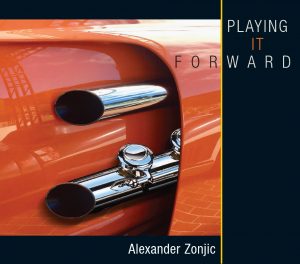 Playing It Forward is an energetic blend of jazz, funk, fusion and soul comprised of five of Mr. Lorber’s originals along with a handful of reimagined classics. The outing showcases the work of top shelf musicians, including guitarists Chuck Loeb (one of his final recordings before his passing), Paul Jackson Jr. and Michael Thompson, drummer Gary Novak, horn player and arranger David Mann, and 14-year-old South African keyboard phenom Justin-Lee Schultz, who can be seen performing a talk box solo in the “Motor City Sway” video.

According to Ms. Nash the songs on the album were inspired by her life’s story of love, pain, betrayal, and now a hunger for hope. The lone song on Touched By Love not penned by the artist is “Dance With Me,” a cabaret-like track that she describes as “musical exploration.” It sets a theatric poem by award-winning poet and film director Fella Cederbaum to music written by the author. 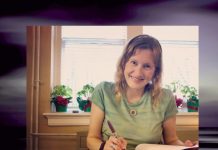 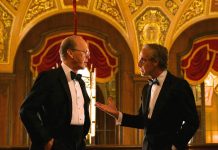 A Warm Bowl of Tradition at Calomiris