Amid growing political tensions leading into the Nov. 3rd General Election, members of Congress, Congressional staffers and journalists put politics aside for a night of virtual comedy at the Shakespeare Theatre Company’s annual Will on the Hill event to raise money for local youth theatre programs Sept. 14. This year’s event raised over $400,000 for these programs.

Republicans and Democrats gathered together to create a parody of the current political and social situation in the show entitled “Will on the Hill…or Won’t They” directed by Samantha Bello and written by Nat Cassidy. The show took place on a Zoom – style platform where fuzzy internet connection and muted microphones layered the plot of two Congressional staffers, Ronny and Jessica, coerced into suppressing their relationship due to their differing political affiliations. Simultaneously, two Senators played by actors, argue over a falsified ‘Meet the Press’ interview.

Bob Cusack and Steve Clemons, who are editor-in-chief and editor-at-large of The Hill, a newspaper covering Congress, the White House and K Street respectively, read excerpts from Shakespeare works as well.

The event drew a wide variety of viewers from 36 states and five countries, but more than 70 percent of viewers were located in the DMV area.

Sarah Payne is a History and Neuroscience student at The University of Michigan interning with HillRag. She writes for and serves as an assistant news editor for Michigan’s student newspaper, The Michigan Daily. You can reach her at [email protected]. 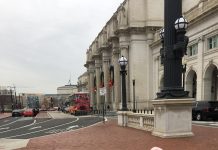 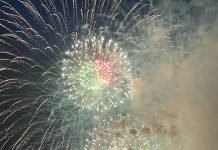 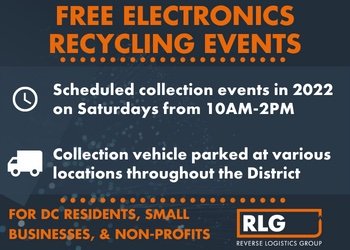 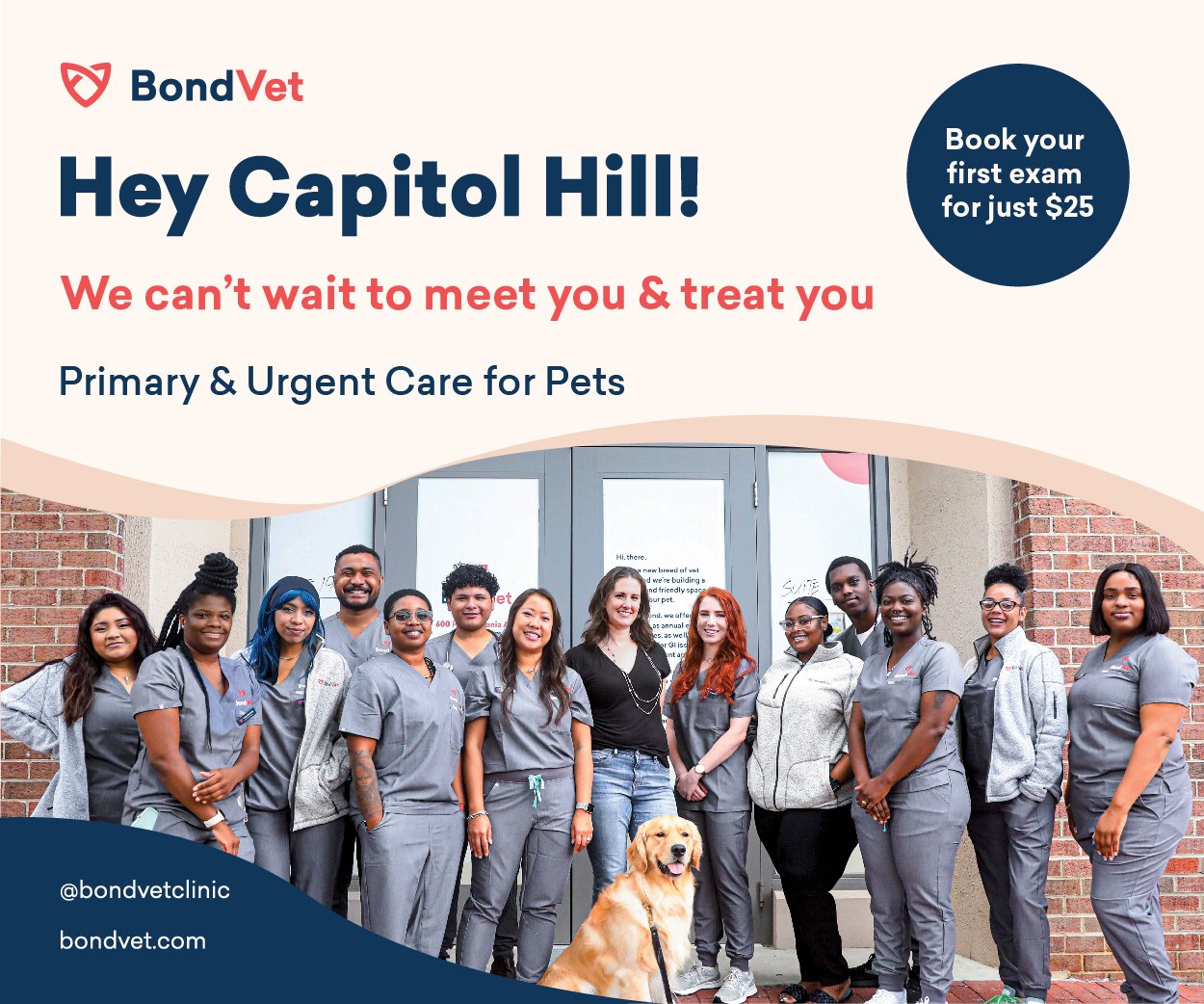 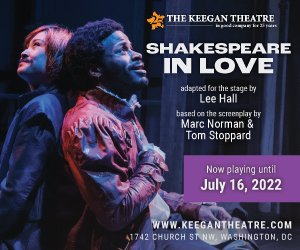