Step into the boots of George Washington in this virtual game. Confront the very challenges that the general faced during the Revolutionary War and as the nation’s first President.

Go online and play at play.bewashington.org. Take the new virtual tour of the Mount Vernon mansion and grounds at virtualtour.mountvernon.org. 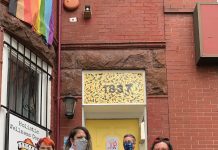 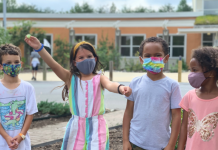