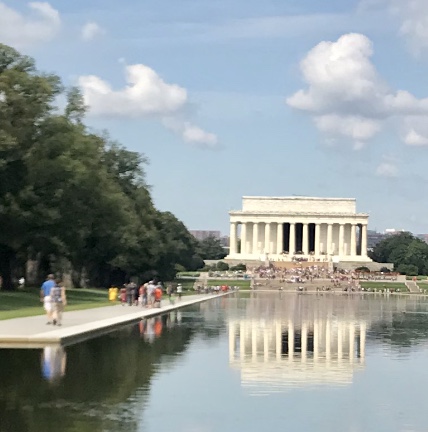 On Friday, February 28, at 10:00 a.m. at the Lincoln Memorial, Fifth and Sixth graders from four DC Public Schools will perform historic speeches and songs from our county’s past that speak to the quest for freedom and justice.

In partnership with the National Park Service (NPS), students will stand on the steps of the Lincoln Memorial, where Dr. King himself stood during his iconic ‘I Have a Dream’ speech.

Come experience the amazing talents and dedication of these young people.