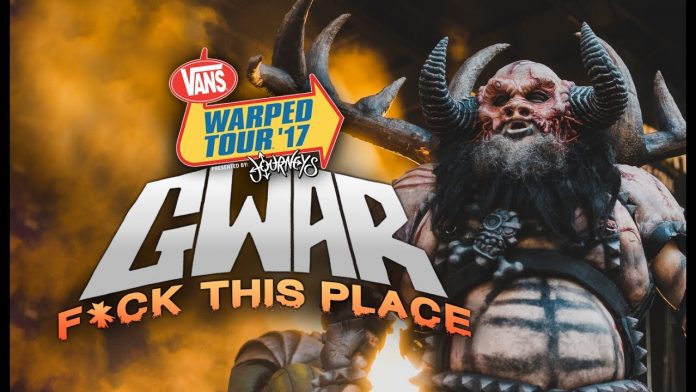 Gwar’s Dec. 27th show at the 9:30 Club was an exercise in violent experimental theatre. The night began innocently enough. Unearth opened with Savage Master following. The audience ranged from young twenty somethings to middle aged fans. Some came in costume, not surprising given Gwar has been around since the 1980s. It’s amazing they are still going strong.

Gwar greeted the audience with an ominous political speech. Gwar’s shows are the norm, I had been told. When a decapitated head flew over the audience, I finally understood. The glint of projectile red blood could be seen from the back of the club.

Admittedly, upon first hearing Gwar, I was unsure whether I would ever listen to them for pleasure. Yet, their live presence is riveting, experimental art. Gwar questions all forms of authority and power. Their performance is a cathartic act of expression chronicling society’s failures.

Gwar began by playing “Fuck This Place!” The audience turned it into war chant. Two songs later, the band said goodnight. After a prolonged bout of audience chanting, returned to the stage.

Gwar may certainly not be the band for everyone. Have no doubt of their lasting impression. 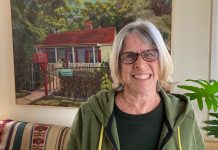 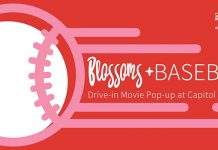