Guitarist Lawson Rollins is best known for crafting lush amalgams of contemporary jazz, world music, Latin and New Age. The resulting recordings have always possessed a grand sense of travel, exoticism and adventure. True North, his tenth solo album and the first one he has produced by himself, marks a difference in his approach. Working on a film score and writing music for other artists has refocused his approach to the mesmerizing nylon string guitar work for which he is so well known.

On the American Songwriter website he is quoted as saying, “ The past couple of years have really expanded my musical horizons through my work on film music and also the single, ‘And If You Will Come With Me’ by Israeli superstar singer Idan Raichel. Those experiences forced me to hone down my quite often exuberant nylon string guitar style to suit the needs of the particular projects and also to delve more seriously into other instruments like the electric guitar, synthesizers and electronic percussion programming. With ‘True North,’ I was able to bring that new knowledge and perspective back home, in a sense, to the type of nylon string guitar-centered music that has been my true calling as an artist over the past 20 years.”

Two fine examples that highlight the album’s music include “True North,” the title track, and “Bluewave Bossanova,” a sultry dance of textured world beat rhythms and an impassioned surge of guitar arpeggios, scales and harmonies. The performance also includes a sensitive soprano sax played by Mary Fettig. Mr. Rollins is accompanied by drummer and percussionist Dave Bryant, bassist Dan Feiszli, violinist Mads Tolling and Stephen Duros who plays additional keyboards and electric guitar on “With the Wind,” an eclectic and imaginative piece of music.

In defining his new album, he said that many of the tracks, such as the title track as well as ‘With the Wind’ and ‘Dead Ahead,’ are unlike anything he has ever done. 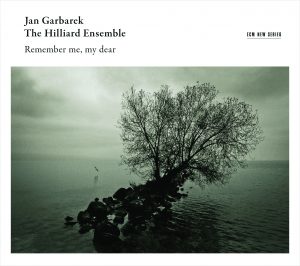 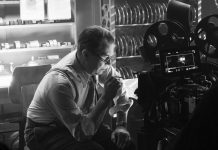