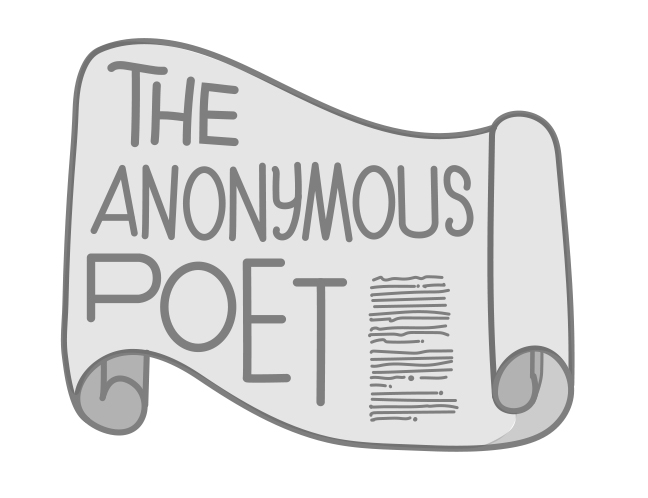 Nature could have been more kind,

but she was average…at her best;

Destined to live a lonely life,

to hear cruel comments made in jest.

But, then again, her chosen man

was tall and strong and had a smile

without the need or use of guile.

Between the rain and different paths,

they never should have met that day,

But on a whim she followed him

as though she always went his way.

Once on the bus, they lightly brushed,

and then she sat right next of him.

She crossed her legs and made him look,

that’s how she caused things to begin.

Her body language said it all:

An offer most men have to take.

She later said it was his call;

whatever, they soon had a date.

She tells their grandchildren he chased.

He lets her tell it just her way.

She found a path past destiny; 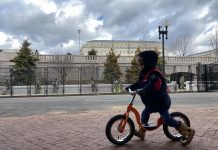 Opinion: Removing Intrusive Security Barrier Around the US Capitol

Don’t Use Abortion As A Ward 6 Political Battering Ram