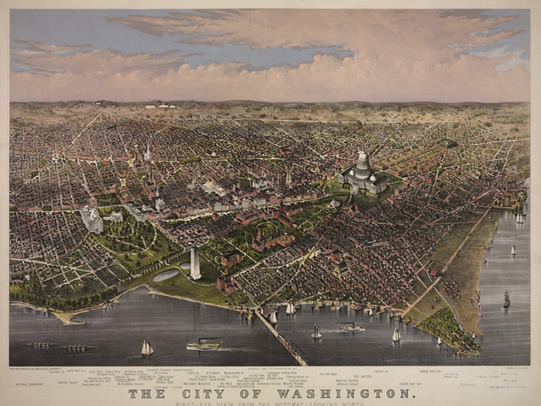 The DC Zoning Commission appears poised to approve a rule that will invite bigger projects without the public review and benefits, including affordable housing, now generally required by current projects considered as Planned Unit Developments (PUDs).  Under the current, less rigorous “voluntary design review” (VDR) procedure, the Commission only considers siting and design factors, not additional density. The new rule, sponsored by Mayor Muriel Bowser’s (D) Office of Planning (OP) (Case No: 19-06), would permit a VDR project to include an adjacent or across-the-street parcel that is built at a lower density than its current zoning allows and transfer or aggregate that “unused density” to the new, and therefore bigger project.

Stephen Hansen, chair of the Committee of 100 on the Federal City (C100), opposed this OP proposal at the (May 30, 2019) public hearing held by the Commission.  “The C100 opposes the proposed text amendment,” he said.  The amendments “…should not be used as a means to circumvent the purposes and intent of the Zoning Regulations, or to result in action that is inconsistent with the Comprehensive Plan” as the proposals from OP do.

OP’s report to the Commission was quite limited, simply stating that a prime benefit of VDR is to “unlock ‘stranded’ density,” a novel and unexplained concept that affirmatively invites the consolidation of multiple lots for the purpose of increasing density on only one of them. There is no analysis of where this ‘stranded’ density is and how the VDR + density procedure would change communities across the city, such as Capitol Hill’s rowhouse neighborhoods or Upper 16th Street and Hillcrest’s single-family-zoned areas.

This is in contrast to PUDs, which involve public scrutiny of the entire project, with the developer delivering amenities and public benefits, notably to include affordable housing, in exchange for the increased height and bulk.

This change should not be approved without a detailed, neighborhood-specific examination of its effects. The ZC should return this idea to OP for a full-scale analysis. 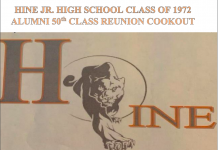 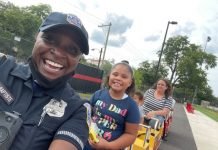 The Life’s Work of KK Ottesen