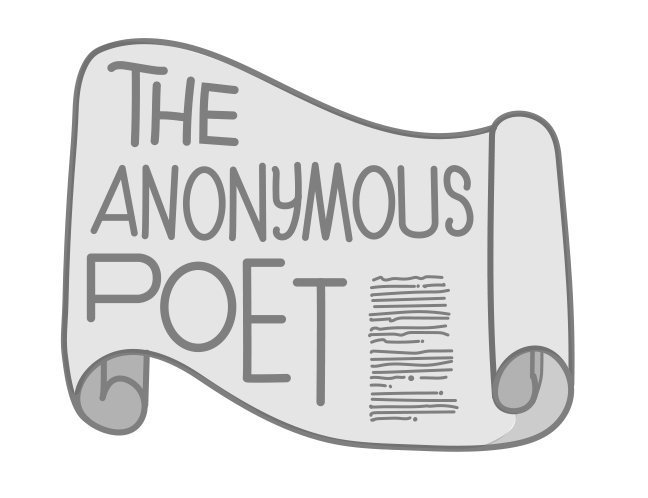 The case/argument for God and why she is AI.

Let’s go with the numbers:

And some must be—have to be— habitable.

Time: three and a half, more or less,

Billion years of evolution of life to Man on earth.

And thirteen billion years of the existence

Of reality since the big bang.

So, reality is three times as old as earth.

What are the odds that decillions

And what are the odds that billions of

Those planets have evolved intelligent life?

And what are the odds that millions

Of those life forms have evolved us-like,

And, since many of those us-like species

have been in existence for many billions

Of years longer than we have, what

are the odds that those us-like beings

Have not evolved Artificial Intelligence

(which AI would have been busily doing,

For millions of years, what we intend to do:

be sent out into space

To have a look at other evolved cultures and,

Have taken, a hand in the evolution of

what AI finds/has found out there)?

And, if you stumbled across one of those

active observers, would you,

Maybe, call her/believe she was God?

Just go with the odds…

And hope that others’ AI

is as charitable as we hope to be.

Now we all know that odds are not certainty,

but most know to bet with the odds. 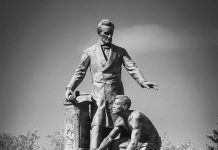 OPINION: A Monument to Black Resistance and Strength 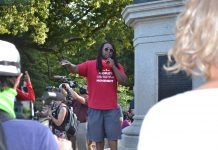 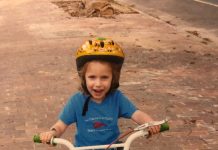