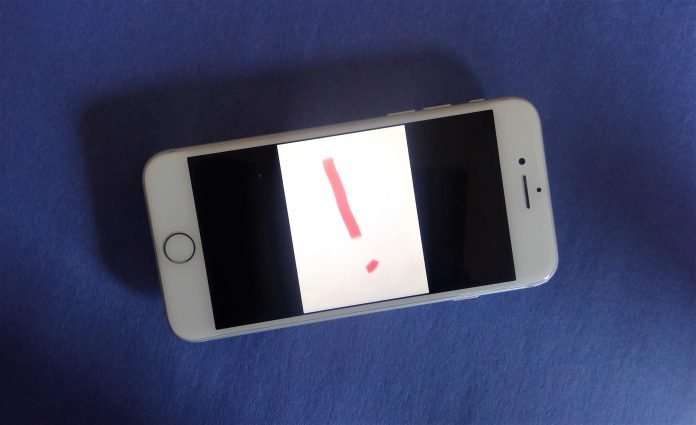 The Federal Emergency Management Agency (FEMA), in coordination with the Federal Communications Commission (FCC), will conduct a nationwide test of the Emergency Alert System (EAS) on Wednesday, Aug. 7 at 2:20 p.m. The test will assess the operational readiness of the infrastructure for distribution of a national message and determine whether improvements are needed.

This is the fifth EAS nationwide test. Previous EAS national tests were conducted in November 2011, September 2016, September 2017 and October 2018, in collaboration with the FCC, radio and televisions stations, and emergency management officials.

The intent of this year’s test is to evaluate the readiness of the national alerting capability in the absence of internet connectivity. The 2019 test will begin with broadcast of the national test message from radio stations, called Primary Entry Point or PEP stations, that participate with FEMA in the National Public Warning System, a component of the IPAWS. Other radio and television broadcast and cable stations in each state that monitor PEP stations will receive and broadcast the test message so that within minutes the test message should be presented by all radio and television, cable, wireline service providers and direct broadcast satellite service providers nationwide.

The EAS is a national public warning system that provides the President with the communications capability to address the nation during a national emergency. The test is made available to EAS participants (i.e., radio and television broadcasters, cable systems, satellite radio and television providers, and wireline video providers) and is scheduled to last approximately one minute.  The audio test message will be similar to regular monthly EAS test messages with which the public is familiar: “THIS IS A TEST of the National Emergency Alert System.

This system was developed by broadcast and cable operators in voluntary cooperation with the Federal Emergency Management Agency, the Federal Communications Commission, and local authorities to keep you informed in the event of an emergency. If this had been an actual emergency an official message would have followed the tone alert you heard at the start of this message. No action is required.” The text displayed at the top or center of television screens will read: “A Primary Entry Point system has issued a National Periodic Test for all of the United States beginning at 2:20 PM and ending at 2:50 PM.”

Significant coordination has been conducted with EAS participants and emergency managers in preparation for this test. The test is intended to ensure public safety officials have the methods and systems that will deliver urgent alerts and warnings to the public in times of an emergency or disaster.

In the event of a national emergency, a national warning message would be issued at the direction of the President or his/her designee and activated by FEMA.