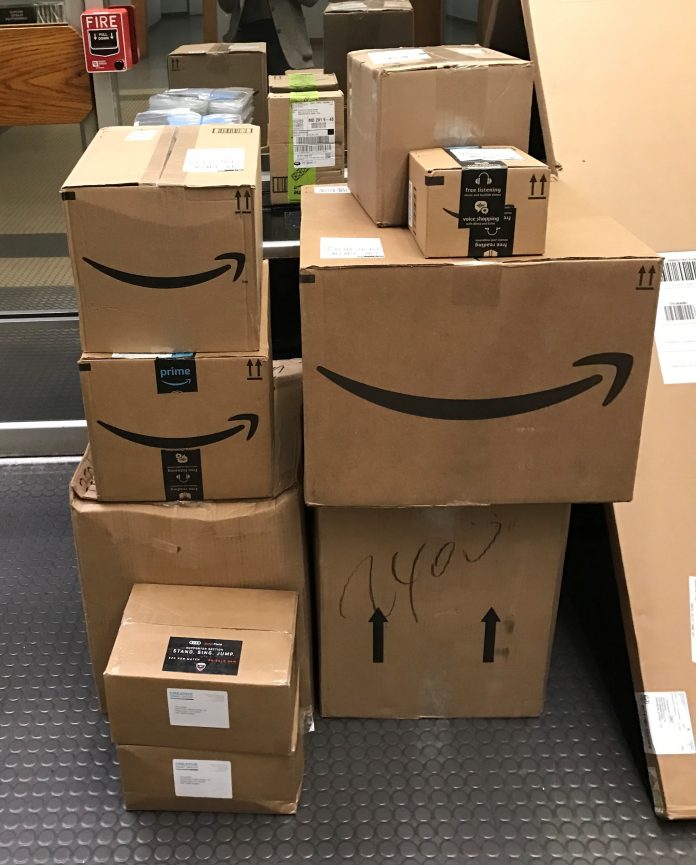 Police caught another package thief on Thursday, July 18th, with the help of photo posted to an MPD list Serv.

Police went to the 1300 block of K Street after they received the tip, where the theft occurred. They distributed a lookout to all the First District officers.

Shortly thereafter, police noticed an individual who matched the lookout, and after investigation, determined he was indeed the suspect who committed the package theft.

He was arrested and charged with Theft Second Degree.

Police say it was the victim who posted details of the crime and the photograph of the suspect to a list serv. “This helped  tremendously[,] because it allowed our officers to act immediately,” said First District Lieutenant Sherrelle N. Williams in an email informing the community of the arrest.

She said that if you have any information about other incidents, investigators can be reached at the First District Detectives Office (202) 299-2025, or the Metropolitan Police Department’s Command Incident Center at (202) 727-9099. You can also send anonymous Text Tips to 50411.

Learn more about MPD List Servs and how to join the one for your community by visiting https://mpdc.dc.gov/page/police-community-online-email-list-groups

At 3 p.m. Thursday, a woman was arrested on the 900 block of Ninth Street NE on charges of Leaving After Colliding Causing Property Damage.

At 7:25 p.m. Thursday, a man was arrested on the 700 block of Pennsylvania Avenue SE on charges of Simple Assault.

At 9:58 p.m. Thursday, a man was arrested on the 2200 block of G Street NE on charges of Threatening to Do Bodily Harm.

The Blotter is based on the reports posted on July 19th, 2019 by the MPD to the 1D Listserv and 5D Listserv.