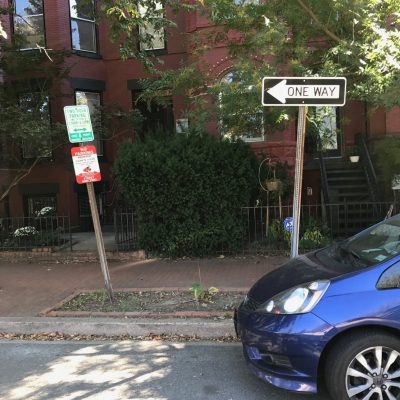 The former officer was taking a stroll in the late morning on the 1100 block of Sixth Street SW. At around 11:45 am, he noticed a man using his elbow to break open the passenger side window of a four-door sedan.

The retired officer briefly chased the suspect and stopped him in the park near the 500 block of I Street SW, where he called MPD to the scene.

When MPD got there, they found that the suspect had items taken from three vehicles that were broken into on the same block.

The suspect was arrested and charged with for three counts of Theft from Motor Vehicle and two counts of Destruction of Property.