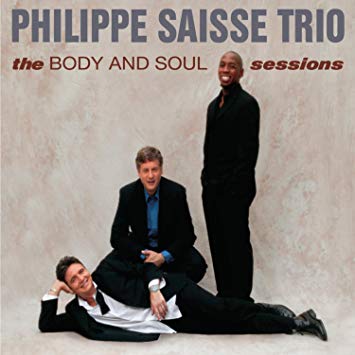 The Body And Soul Sessions •••
Philippe Saisse, keyboardist
Keyboardist Philippe Saisse and Colin Leonard have remastered his old album for the first time on vinyl along with its CD version. An eclectic collection of a dozen pop, R&B and jazz covers, The Body and Soul Sessions includes No. 1 hits “Do It Again” and “September.” With Mr. Saisse’s spirited and nimble piano, Fender Rhodes on keyboards, David Finck’s bouncy and probing acoustic bass, and Scooter Warner’s crackling drum and percussion rhythms, the album offers a mix of contemporary and straight-ahead jazz.

“A vinyl album can only contain twenty minutes of music per side and the original album was fifty minutes long. We had to remove one song (“The Dolphin”) and edit each track to get the album down to forty minutes. As it turned out, the limitations of the technology actually made it a better, more concise album,” said Mr. Saisse. All twelve songs appearing on the original version will be on the CD and digital release. The French-born, Los Angeles-based Mr. Saisse was a Grammy nominee for his 2011’s contemporary jazz outing, At World’s Edge. The Body and Soul Sessions Remastered contains: “Do It Again,” “September,” “Lady Madonna,” “Harley Davidson,” “Lovely Day,” “Fire and Rain,” “Constant Rain,” “The Dolphin,” “Comment Te Dire Adieu,” “Body and Soul,” “We’re All Alone,” and “If I Ever Lose This Heaven.” 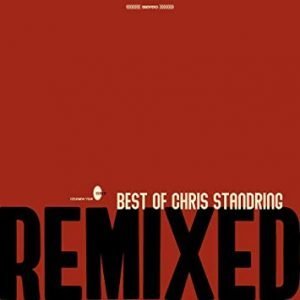 Best of Chris Standring Remixed •••
Chris Standring, guitarist
Over twenty years and twelve albums into his career as a solo artist, guitarist Chris Standring has released the Best of Chris Standring Remixed. The British guitarist remixed eleven songs from his catalogue of instrumental R&B, soul jazz and electronica, including the No. 1 Billboard Contemporary Jazz Track of the Year in 2010, “Bossa Blue,” and a 2014 Billboard No. 1 single, “Sneakin’ Out the Front Door.” The only song not culled from any of his solo albums is the 1996 track “Stop It!” from an acid jazz band he was in called Solar System. One of his former bandmates and longtime songwriting partner, Rodney Lee, reconfigured that track along with four others – “Fast Train To Everywhere,” “Liquid Soul,” “Pandora’s Box” and “Sneakin’ Out The Front Door,” adding imaginative bursts of electronic ingenuity over chunky beats. British techno DJ Matt Cooper put a clubby trance vibe on “Bossa Blue,” “Oliver’s Twist” and “Ready Steady Flow.”  Mr. Standring remixed four tracks himself, taking two swings at “Kaleidoscope.” Best of Chris Standring Remixed contains: “Stop It!,” “Fast Train To Everywhere,” “Bossa Blue,” “Kaleidoscope,” “Liquid Soul,” “Pandora’s Box,” “Sneakin’ Out The Front Door,” “Soul Express,” “Oliver’s Twist,” “Constellation,” “Ready Steady Flow,” and “Kaleidoscope.” 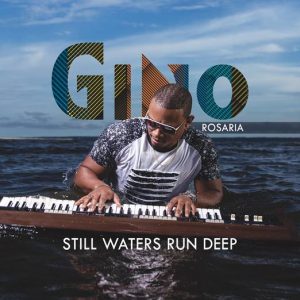 What to Drink Now: Wines from Galicia, Spain