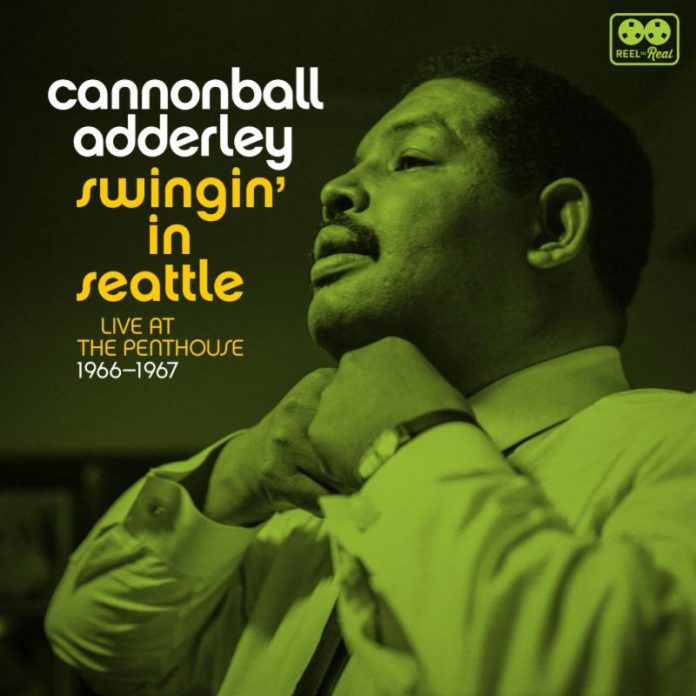 Swingin’ In Seattle ••••
Live at the Penthouse 1966-1967
Cannonball Adderley, alto saxophone
Jazz lovers need no formal introduction to saxophonist Julian “Cannonball” Adderley. The man with his impressive tonal luster is a giant standing on top a mountain of jazz musicians. And on Swingin’ In Seattle, these scintillating performances are in a class of their own. The music is inspired, moving and totally compelling. This latest album is the official release of previously-unissued recordings in cooperation with the Julian “Cannonball” Adderley Estate. The package also includes an extensive 28-page booklet with essays by music journalist Bill Kopp and co-producers Zev Feldman and Cory Weeds, plus interviews with Seattle Radio DJ Jim Wilke, saxophonist Vincent Herring, drummer Roy McCurdy and Mr. Adderley’s widow Olga Adderley Chandler. Other performers include Nat Adderley (cornet), Joe Zawinul (piano), Victor Gaskin (bass) and Roy McCurdy (drums). 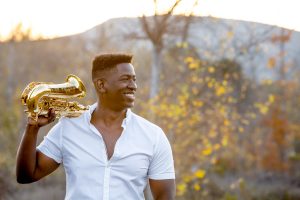 Begin Again •••
Isaac Edwards, saxophonist
According Isaac Edwards his latest album is about starting all over and getting the second chance that many of us needs at some point in our lives. A newly married lawyer who litigated hundreds of cases by day during the four years he spent working on Begin Again, Mr. Edwards offers us a pop instrumental album mixing jazz, R&B, rock and gospel. “My hope is that listeners will feel inspired to leave the past in the past and renew their hope for a brighter future,” said Mr. Edwards. “The thing that keeps us up at night, that we spend our days dreaming about while we are at work. The fire that can’t be quenched; the drive we have deep inside. I believe that is what we need to be pursuing. That’s what this record is for me.”

Begin Again is an amalgam of sounds and contemporary styles. With jazz and pop instrumentals serving as the foundation of the ten tracker, Mr. Edwards’ palette offers vibrant shades of R&B, Latin, gospel and rock. The sessions were tracked with live drums, bass, guitar, piano, violin, trumpet, trombone, clarinet and flute. In addition to showcasing his lyrical sax work and gift for crafting infectious melodies, Edwards added keyboards, synth and drum programming. A ten-time Grammy winner as a member of Take 6, Joel Kibble graces the outing with his voice in a supporting role on “Love Will Find A Way” and as the lovestruck protagonist on the urban adult contemporary romancer “Just Like the First Time.” In the company of nine Mr. Edwards originals is an instrumental reading of Monica’s hit, “Angel Of Mine.” While most of the album is soulful midtempo grooves and energizing exercises, “Qui Vivra Verra” stands out in striking contrast for its stark beauty and poignant simplicity — a melancholy sax, piano and violin selection about the moment you realize a relationship has no future. 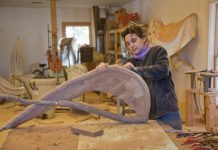