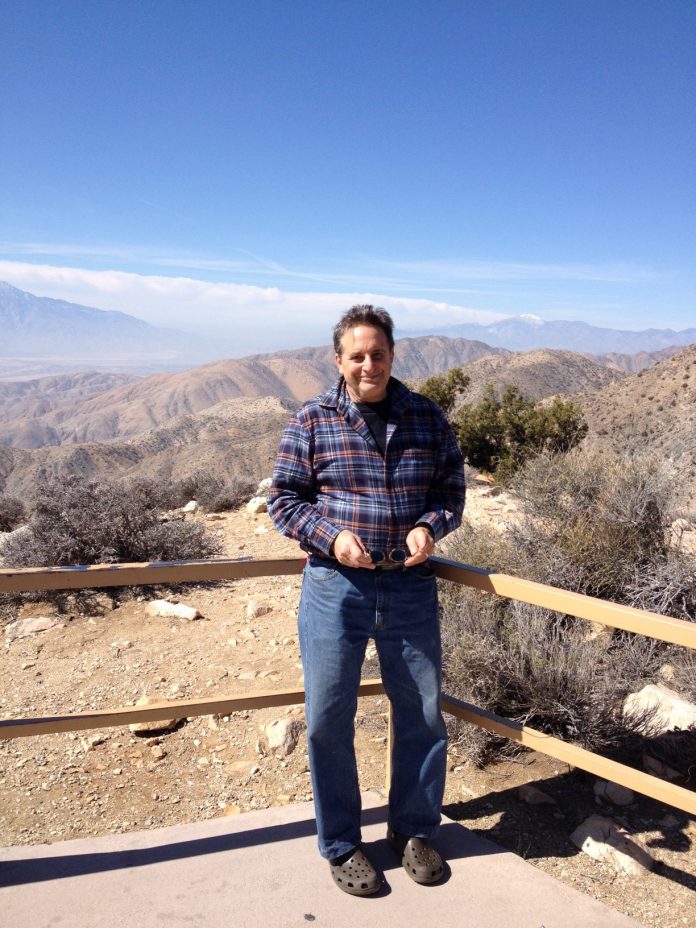 Michael H. Levin is a lawyer, solar energy developer and writer based in DC.  His work has appeared in more than 50 periodicals or anthologies, and has received numerous poetry and feature journalism awards.  His collection, “Watered Colors,” was named a Best Poetry Book for May 2014 by Washington Independent Review of Books. His new collection, ‘Man Overboard,” was released September 2018, and a third collection, “Falcons,” will be published in 2019. He and his wife, Nora Jean Levin, recently co-authored and co-produced “Two Pianos—Playing for Life,” a play with live classical music recreating concerts performed by two female Jewish pianists under the Third Reich that premiered in Philadelphia in June of 2018 and is headed to other venues.  For more, go to www.michaellevinpoetry.com.

Stars glint like change
in a purse snapped open;
the moon collars with ice.   Time
floats in hushed expectation,
amazed again at its plunge
to winter night.

Now the
ingathering begins: a faint
drone of genes like damselflies
builds to a pulse, the throb
and aileron squeal of landings
drowned by silverware.

Pour out
the wine: at this long table
crowded with more than cousins
let us give thanks
for what we do not have —

split roofs, burned towns,
a scrum of fleeing households
on the road; the slick
wet-lipped pornography
of vengeance —

accept instead
this warmth, this lavish
grace; this gleaming
incandescent silence.