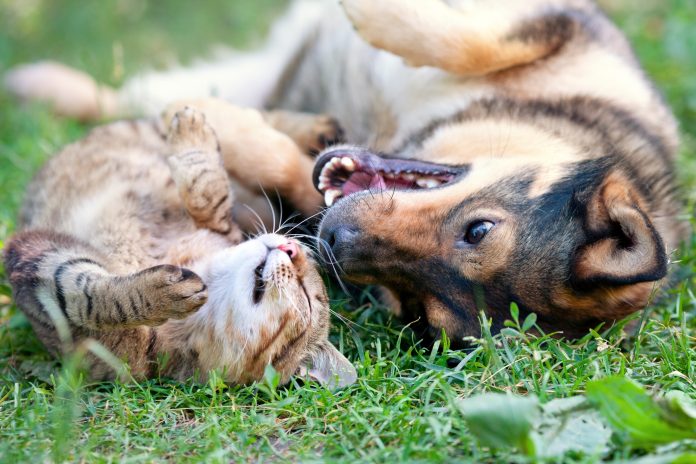 Buster is lost in the woods. Felix ran out an open door. Blossom was spooked by fireworks. All are missing and their people are in panic mode. How do they get back home?

Countless pets go missing each year, ten million dogs annually, as estimated by the ASPCA. Fifteen percent of households in a large survey reported that a pet went missing within the past five years of the survey date. It was almost equal between dogs and cats. Most dogs made it home due to neighborhood searches, while fifteen percent of dogs were reunited with their people because of an identification tag or a microchip. Most cats returned on their own. Only six percent of dogs and two percent of cats were found at their local shelter.

When a pet goes missing, the best method for recovery is a neighborhood search, but there are tools that you can implement to increase the chance of recovering a pet. Each has its own advantages and drawbacks.

Most popular is having a tag on your dog or cat’s collar with a current phone number. This is easy, inexpensive, and very effective if your pet is found outside. Be certain that the tag is always on the collar and that the phone numbers are current. Many times the tag is old and does not reflect a recent move. An additional method of carrying a phone number is to have it embroidered on the pet’s collar. A number of companies provide this service. A tag and an embroidered collar can be stylish, too!

A drawback is if the collar is not on your pet when in the house – or if the collar breaks away, as in the case of cat collars. Dogs that are crated should not be wearing a collar. Dogs must be collarless in a crate to prevent strangulation. Cat collars are designed to unsnap if a certain amount of pressure is placed on the collar. This is for strangulation and entanglement prevention.

A collar and tag is by far the most effective method for identification, but it should be combined with an implanted microchip. This is not space-age technology – it is similar to a key fob. The microchip, about the size of a large grain of rice, is encoded with a number (or combination of letters and numbers), which can be read with a hand-held scanner. When the scanner is waved over the area with the chip, the number appears on the scanner’s display. Once the number is obtained, it is entered into a web portal, which directs the user to the service which maintains the registry for the chip. The registry then contacts the pet’s owner, or if permission is granted during chip registration, the finder of the pet is given the owner’s information.

Microchips cannot be lost and are a permanent form of identification, but there are a few drawbacks, too. First, the chip must be registered. When a pet receives a chip, the owner must either have the veterinary hospital register the chip or do this themselves. The information is placed into a database and will be there forever. It is imperative that if you ever move, that the information in the database is updated. This usually only takes a few minutes and can be done online, in most cases. Last, a chip must be scanned in order to be effective! Almost all shelters and veterinarians have scanners.

New on the horizon are GPS-enabled collars. They are programmable and can indicate the position of your pet on an app. The drawbacks include the collar falling off, the battery running low, technology issues, and being out of satellite communication.

Being a former shelter veterinarian, I cannot stress enough the need to have a collar with a tag and a microchip on your pet. In our city people are so happy to assist with getting pets back home. Give them the tools they need! 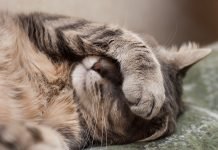 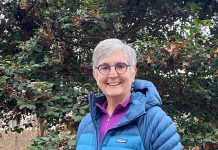 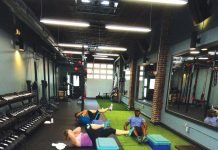 The Vet as Problem Solver