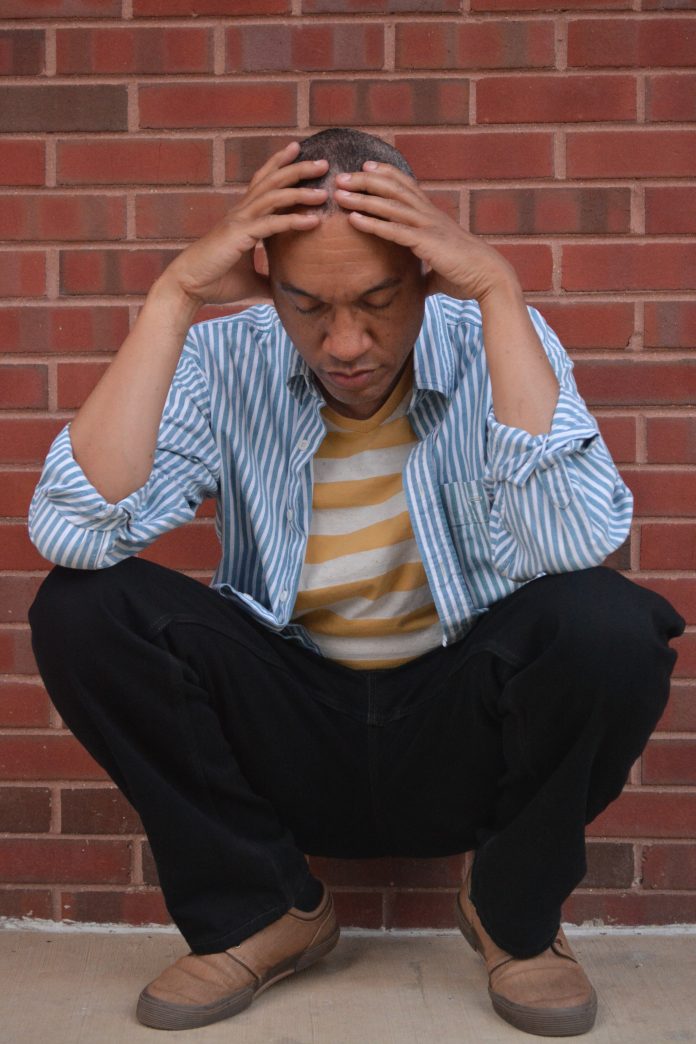 Chris Haley has written two award-winning scripts: “The Studio,” which focused on the plight of the homeless, and “The Reconciliation Walk for Slavery and Penitence,” which helped garner the Maryland Tourism Council Global Marketing Award for the Kunta Kinte-Alex Haley Foundation. He is the author of a book of poetry (“Obsessions”), a radio play (“The Courtship of Jo and Eddie”), and numerous letters, speeches, and poems that have appeared in a variety of publications. He has also written, produced, and directed two short films that appeared in 2005 at the Greenbelt Utopia Film and Video Festival and the Annapolis Film Festival. A new book of poetry, “Until the Right One Comes Along,” and a chapbook of short fiction pieces, “But That’s Not Me,” will be published later this year. His poem titled “Awake!” appeared in The Poetic Hill in 2017.

If I could die
For just a little while,
And briefly take a break,

If I could close my mind,
My consciousness,
Meditate on a lake.

If I could dial down the volume
Of voices
Screaming daily woes,

If I could gently close my eyes,
No tears, no cries,
No nightmares to hide,

I think I would feel better.
My passion would return.
I’d breathe a life renewed,

My candle not all burned.
And dreams would reawaken me
To the future I’d once yearned, of

If I could wake to that
I’d beat this desperate rap,
Dash my suicidal sway;