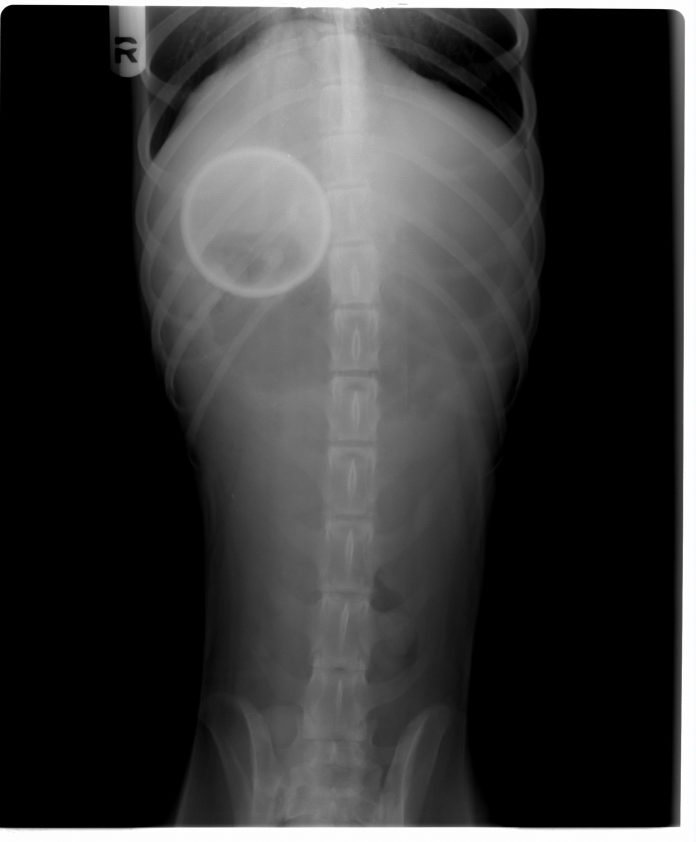 As it’s the annual pet issue in Hill Rag, we decided to break from the serious and present some cases of ingestions of weird things. Dogs and cats are like kids; they will put anything in their mouths. The difference is that hopefully kids grow out of the habit. So, from the annals of my veterinary career….

Play ball!
Let’s talk Devil. Normally a large lab with boundless energy, he was not eating well and slowly losing weight. After about a month, we saw him at the hospital and took an X-ray of his abdomen. I immediately knew the problem – he had eaten a tennis ball. Whole. I talked with his person, and she remembered that they were playing with a ball a month prior and that the ball disappeared. She didn’t think anything else about it, dogs lose balls all the time! Well, to surgery we went. To my surprise, the ball was still intact and had to be popped in order to take it out of his stomach. Sir Devil dog made a fast and quick recovery. I am still shocked how he ate a tennis ball whole. Whole!

A very clean colon.
Back in 1998 I was a technician at an emergency hospital in the Garden State. I witnessed a miracle. A pug was referred for overnight care – it was a plump creature, and as sweet as it gets, bug-eyes and all. He was constipated and overall feeling poorly. Doc Newton was assessing the pup and then he decided to perform a rectal examination. Seeing as I was the technician holding the pup in a modified bear hug, I could only see Doc’s face and elbows, along with the face of another technician, Chantal. Well, with Doc’s arms going back and forth as if kneading a bread, I saw Chantal’s eyes bug out and her mouth agape. From the butt of a pug, Doc assisted in the birth of an entire mop head. How in the world a mop head wound its way though a pug, I will never know. Call the Vatican?

Rubber duckies, you’re the four
Rubber duckie in the tub, you give a lab quite the rub. Typical presentation: a lab that is vomiting. Automatically the alarm bells ring: what did it eat? To X-ray we go! So everybody gathers around the screen and immediately, laughter ensues. It appears that our little lab friend had some duck for dinner – rubber duckies. Their outline was unmistakable. I guess he took after Devil above, as we removed four ducks unscathed. Now they are on the shelf above the tub.

Honey, where’s the pacifier?
There’s a theme here–dogs eat weird things. Similar to above, a pup is simply not feeling well. Usual X-rays and initial puzzlement. Then questions for the owner. And then answers. The owner has noted that the baby keeps losing pacifiers. I had to tell her that we found at least one of them! At discharge, we handed the owner a happy, albeit drugged dog in a cone, and a lip-shaped pacifier. Cleaned.

Eight dollars and twenty-five cents
A great couple came in with their medium-sized dog and a funny story. The dog jumped up onto the washing machine in the communal laundry room and ate their roll of quarters. Why? I have no idea, but he enjoyed the meal. X-ray backed up the crime. It was the end of the day and the dog was stable, so I sent them home and asked to see the pup back early in the morning. I gave the people one minor instruction: take the dog to the park and play fetch and shake him up! Wouldn’t you know it, that made him vomit $8.25, in quarters. They completed laundry later that eve.

Curious case of blue poop
An older couple presented with their beagle and an unusual situation: the dog was pooping bright blue! Never shy to play with all things gross, I examined this blue poo and then asked the couple a winning question: do you have grandchildren? The answer was affirmative and the kids were in town visiting this week. Turns out we determined this hound had a penchant for Play Doh! For those wondering, it’s not toxic and apparently doesn’t digest, either.

No immunity for cats
Don’t think that only dogs have a penchant for eating non-food items, cats do too. Things we have pulled out of cats include sewing needles with thread attached, yarn sticking out of both ends of the cat (yikes!), unidentified plastic objects and my favorite of all time, the tip of a doorstopper. This was a number of years ago. A cat presented for not eating and vomiting. An X-ray showed an one centimeter-long object wedged into the end of the stomach. At surgery we pulled it out and after a bit of sleuthing, determined it was the rubber covering of a doorstop. You know, that thing that goes doing when you hit it with your foot. The cat recovered without incident. A year later to the day, I was at work and walked past the X-ray viewer and saw other doctors pondering what this weird object was in a cat. Without stopping, I shouted out, doorstopper! Yup, same cat, different doorstopper. Apparently when they scoured the house, they missed one. This time it was retrieved with an endoscope. Old habits are hard to break.

Peace and love. And try to prevent your furry friend from eating weird things. Otherwise, you wind up seeing me. 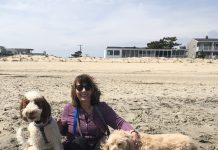 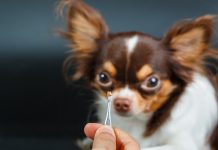 Tips for Staying the Course during the Holidays