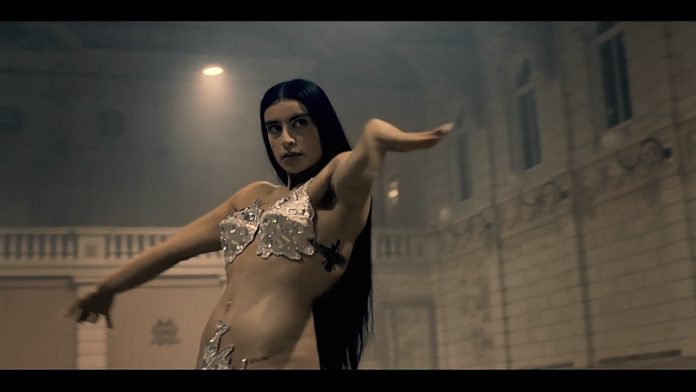 Two artists piqued my interest this week. Unfortunately, they are both performing on the same night. However, these two shows are usually early. See both if so inclined.

I am a big fan of 90’s trip hop, a fusion of hip hop and electronica. This highly experimental genre has drawn me to the singer/songwriter Sevdaliza, who is performing on Feb. 27 at U Street Music Hall.

The Iranian-born, Dutch-based Avant Garde pop musician makes artful orchestral, beat-driven melodies. Influenced by Portishead and Björk, it remains as contemporary as FKA Twigs with gloomy aspects of Little Dragon. Sevdaliza merges husky vocals with cutting strings and bass lines setting an atmospheric mood. Her album ISON debuted in 2017. Some describe her as “genre-bending;” and her live shows as “mesmerizing.” Sevdaliza is enough of a curiosity not to be missed. $20. Doors open at 7 p.m.

Often referred to as “The Hendrix of the Sahara”, Vieux Farka Touré also performs Feb. 27 at the Rock & Roll Hotel. Son of the late, beloved Malian singer-songwriter and multi-instrumentalist Ali Farka Touré, he is prominent in his own right.

Initially a drummer/calabash player at Mali’s Institute National des Arts, Touré secretly began playing guitar in 2001. A respected blues guitarist, his fingers are lightning-fast with sound as light as a feather.

Touré has contributed with the likes of Dave Matthews, Derek Trucks and John Scofield. Each project has further established him as one of the world’s most talented and innovative musicians. Touré’s latest album “Samba” blends Malian blues and African poetry, funk, reggae and rock. It is his most mature, well-rounded effort to date. 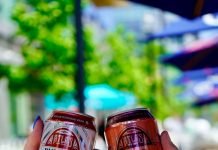 Win a Beer — *If* Your Dad Joke Gets A Laugh 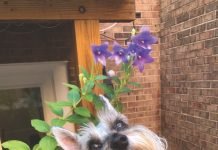 Hill Center Cookbook Brings Us Back to the Table Just in...