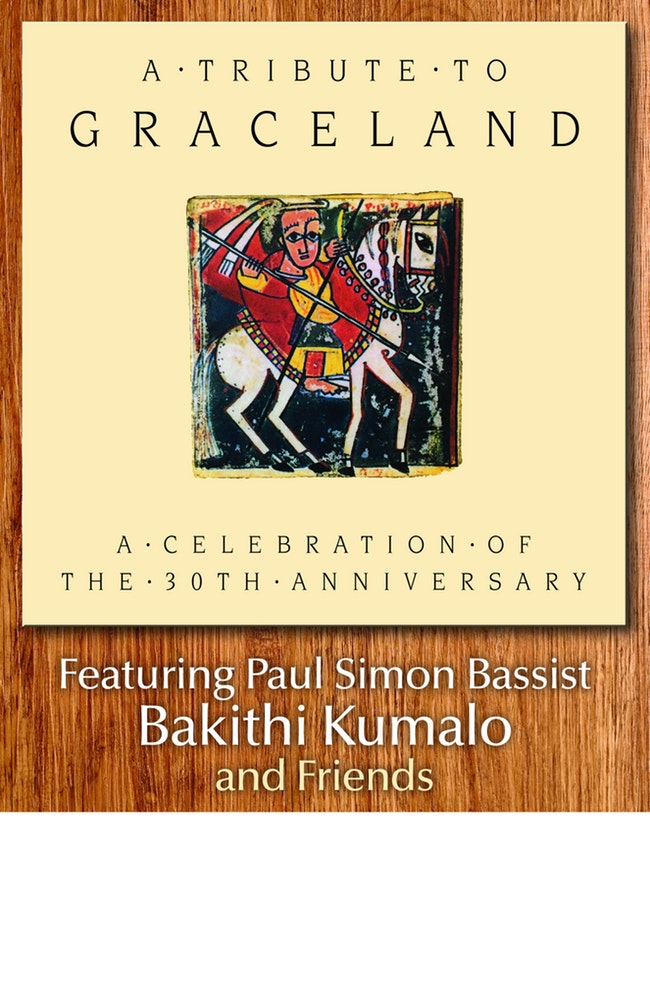 Get a touch of Graceland at The Pearl Street Warehouse on Dec. 5. Bakithi Kumalo and the All Star Graceland Band recreate Paul Simon’s classic album. Kumalo was the bassist on this seminal work. In the summer of 2016, he performed a 30th Year Tribute to the album at the Philadelphia Folk Festival to rave reviews. Now, DC gets a gander at the touring version of that show. Doors open at 7 p.m.

Catch the compelling sounds of American alternative rock band The Dream Syndicate at The Rock and Roll Hotel on Jan. 6. Formed in 1981 in Los Angeles, the band defined a music scene that paid homage to The Velvet Underground as well as 60’s pop and psychedelic groups.

Reunited in 2012, The Syndicate has recently released “How Did I Find Myself Here?” Their first album in nearly 30 years, it continues their guitar-focused rock that veers between noise and subtlety. $20. Doors open at 7 p.m.

Experience the dense, layered, and reverberant wall of sound this Jan. 7 at The 9:30 Club with Boat Burning’s 100 guitars show. This unique concert has over 100 musicians from DC’s impressive music scene, including TONE, The Teen Idles, Drop Electric and many more.

The performance showcases the electric guitar along with supporting drums and strings. The audience will be able to walk around the space and get intimate with the musicians, taking in the atmospheric range of coordinated and improvised harmonies. Visuals will be provided by DC guerrilla projectionist Robin Bell. Proceeds will benefit local charity Bread for the City. $25 – Doors open at 8 p.m.

Dance to the funkadelic sounds of BoomBox on Jan. 19 at The 9:30 Club. Led by Muscle Shoals native Zion Rock Godchaux, the group’s base-driven psychedelia will have toes tapping and feet shuffling. The band is touring in support of their new album, “Laid Back and Loaded.”

“I remain open to anything you would hear coming out of a boombox,” he explains. “There are a lot of different vibes and angles, but it still adheres to a universal rhythm. This new record is the most musical and varied, yet it’s tightly wound in respect to that syncopation. There are only a few rules. It should be heavy groove. It should make you want to
move. Overall, I’ve further developed the sound people are used to,” says Godchaux.

Don’t wait till the last minute to buy tickets. This show will sell out.

Andrew Lightman and Jan Aucker spend too much time and money exploring the DC music scene. Look for their picks weekly.