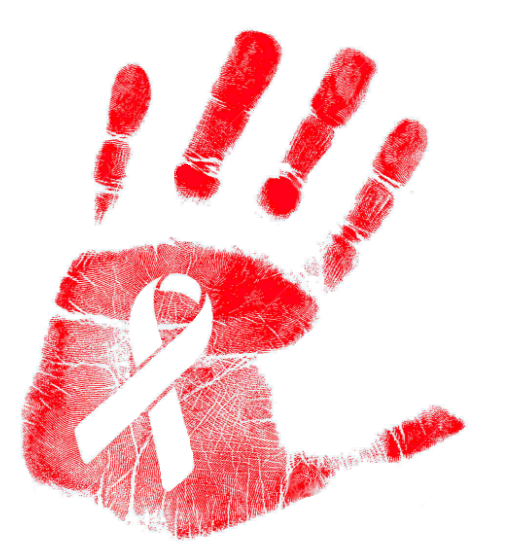 Dec. 1 marks World AIDS Day, a day where we reflect on the HIV crisis, and reaffirm our commitment to ending the epidemic once and for all. Here in DC, we take the time to remember the impact of the epidemic on our city, examine the steps taken to reduce its harm, and consider our next efforts in fighting HIV/AIDS here at home.

One year ago, Mayor Muriel Bowser (D), the DC Department of Health, the Washington AIDS Partnership, and DC Appleseed jointly released a new plan to end HIV/AIDS in the District. The plan is called the “90/90/90/50 Plan” and is named for its four goals: (1) 90 percent of District residents will know their HIV status; (2) 90 percent of those who test positive will be in sustained medical treatment; (3) 90 percent of those in treatment will have “suppressed” the virus to such an extent that not only will their own health improve, but they will not transmit the virus to others; and (4) the result will be that by 2020 the number of new HIV infections will be reduced by 50 percent. The ultimate result of meeting and sustaining these goals will be, as Dr. Anthony Fauci of the National Institutes for Health has said, HIV will “burn itself out.”

But the bad news is that there are still way too many new HIV cases in the city – 347 in 2016. The District government and its community partners are to be commended for the ways in which they are working to bring that number down to zero. In particular, we applaud: the number and quality of campaigns that have been conducted to reach various groups to raise awareness about prevention, testing and treatment; the investments the city has made in proven prevention tools such as needle exchange, condoms, and PrEP, a drug that is effective in preventing new infections; and the collection of data that allow the District to measure progress and better target those most at risk.

On the other hand, as our recent progress report pointed out, much more must be done to meet the four stated goals and eventually end the HIV epidemic. This includes consistent, quality HIV education in all the local schools, especially given that the greatest increase in new infections is occurring in young people; increased access to affordable housing for people living with HIV, particularly as lack of housing can cause people to fall out of treatment; and greater efforts to engage people most at risk of HIV — by fighting stigma, improving cultural competency in medical settings, and supporting community-based peer-led programs.

We celebrate the breakthroughs the District is making on this epidemic. And we urge it to do more to build on the progress made so far. The 90/90/90/50 Plan will not be achieved without sustained commitment, but achieving it is in the interest of every District resident.

Walter Smith is the Executive Director of DC Appleseed.