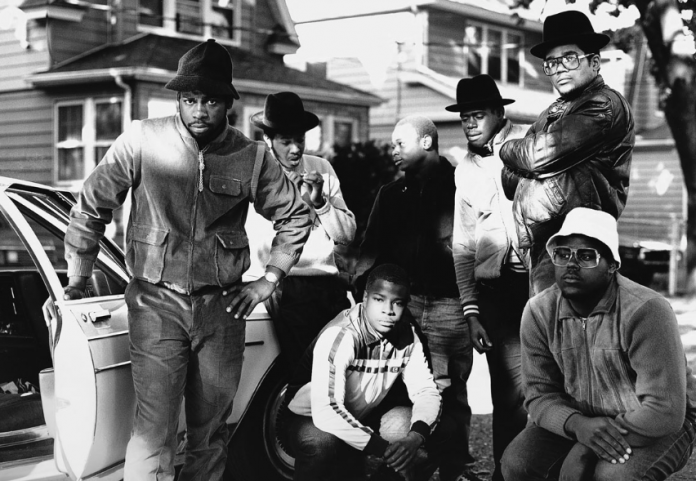 The Smithsonian has launched a 30-day Kickstarter campaign for the Smithsonian Anthology of Hip-Hop and Rap, a powerful cultural statement told through an unequaled combination of music, text and visuals. The compilation, to be produced and released by Smithsonian Folkways Recordings, includes nine CDs, more than 120 tracks and a 300-page book with extensive liner notes, essays by artists and scholars, and never-before-published photographs from the National Museum of African American History and Culture’s collection. This campaign allows dedicated fans the chance to be a part of the community that helps bring this landmark project to life.

The Smithsonian Anthology of Hip-Hop and Rap will be the first collection to include music from every major label and dozens of independent label recordings. The anthology explores important themes in hip-hop history, and the many ways hip-hop has created new traditions and furthered musical and cultural traditions of the African diaspora. folkways.si.edu.

The Revelers serve up a rich musical gumbo