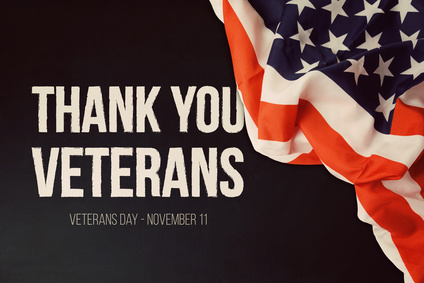 “To care for him who shall have borne the battle . . .” – Abraham Lincoln

Commander Herman “Rip” Preston of American Legion Post 8 invites Capitol Hill friends and neighbors to observe Veterans Day on November 11 at 11 a.m. at Folger Park, across from the Post on Third and D Streets SE.

Capitol Hill’s ceremony to honor the service and sacrifices of military veterans is a wonderful, not-to-be missed family occasion. Everyone young and old enjoys hearing the US Marine Drum and Bugle Corps, “The Commandant’s Own,” which marches in to begin the program. But the kids are simply mesmerized watching and listening to them while sitting only feet away. Veterans from all five military branches are encouraged to come and be recognized with their song during the Armed Forces medley. As always, bagpipe selections will be played by firefighter members of the DC Emerald Society. New this year is a post-ceremony performance to be provided by the 257th U.S Army Band, “The Band of the Nation’s Capital.”

The guest speaker is Robert W. “Bob” Patrick, former director of the Veterans History Project, a program of the American Folklife Center in the Library of Congress. He is a retired US Army Colonel, who served over 28 years on active duty and played a critical role in the National World War II Memorial project for five years, directing the historic memorial dedication. Col. Patrick is dedicated to assuring the remembrances of America’s veterans are forever preserved to inspire, instruct and inform future generations.

Following the hour-long program, all are invited to join the American Legion, Auxiliary and Sons of the Legion members for a reception at the Post, where a light lunch will be served.