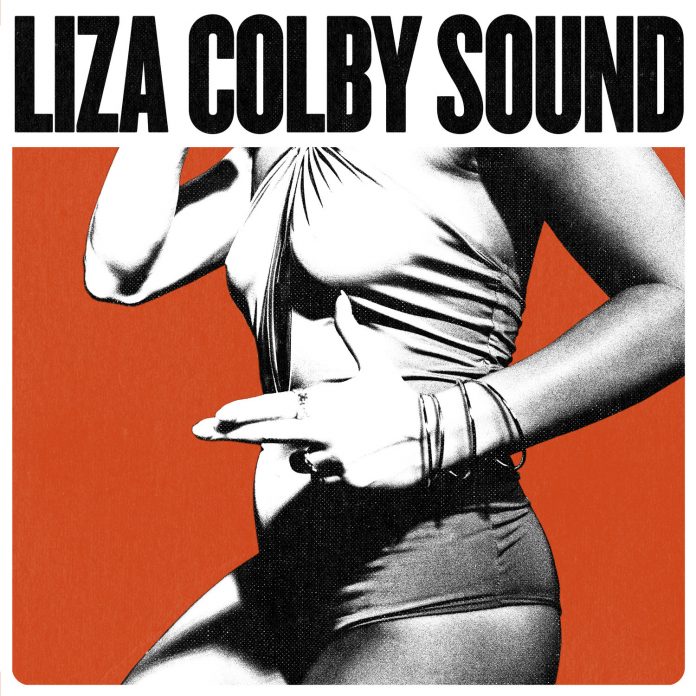 From New York City something gritty this way comes, as The Liza Colby Sound and The Sweet Things join the forces of rock and soul at DC’s own Slash Run this Sunday, Oct. 29. The Dirty Sweet Sound Tour part deux, presented by Wendigo Productions, will be playing their final tour date. Expect the two to bring their soul stomping, punk reviving, garage vibe, to a crescendo of searing vocals and kinetic might.

“We are bringing something to your city that you’ve never seen before. It’s a real New York City kick ass downtown rock ‘n’ roll show. After 11 nights in a row of playing, we’ll be as tight as a virgin on her wedding night,” says Liza Colby.

Hope to see you at Slash Run tomorrow night, but in the meantime, experience a taste of The Dirty Sweet for yourself… 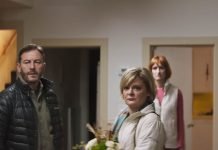 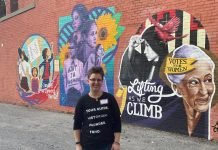