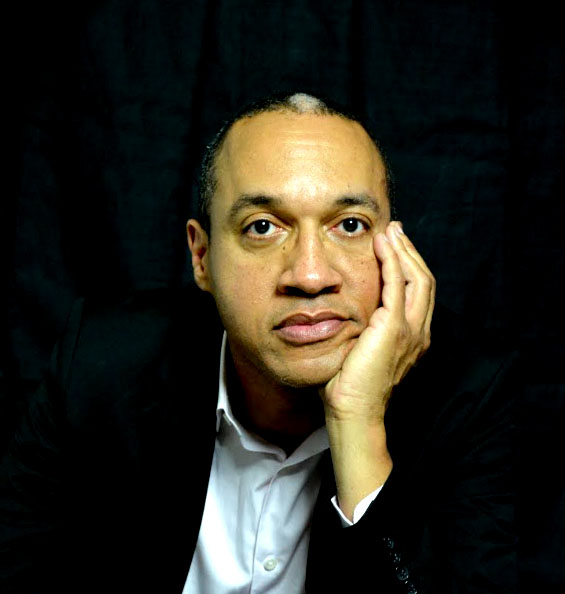 Award-winning writer Chris Haley works in a number of genres. His script for “The Studio,” which focused on the plight of the homeless, earned an Individual Artist’s Grant from the Maryland State Arts Council, and his script for “The Reconciliation Walk for Slavery and Penitence,” held in Annapolis in 2004, helped garner the Maryland Tourism Council Global Marketing Award for the Kunta Kinte-Alex Haley Foundation. He has written a book of poetry, “Obsessions,” as well as a radio play, “The Courtship of Jo and Eddie,” and his letters, speeches, and poems have appeared in a variety of publications, including Catholic Library World, Bay Windows, Northwest Gay and Lesbian reader, and Playboy magazine. He also wrote, produced, and directed two short films which opened simultaneously at the Greenbelt Utopia Film and Video Festival and the Annapolis Film Festival in 2005.

You sanction multiple marriages.
You tolerate illicit affairs.
As long as their genders are opposite;
You pass their behavior as square.

Why do you fear my religion
For wrongs few of my faith approve?
Why are brutalities of my kinsmen magnified
While your fellows are psychologically excused?

Why when my race protests
Are we thugs, criminal and crude?
While white dissenters
Are a rowdy, boisterous crew?

I might conceive your anger wasn’t equal.
I could suspect your appraisal wasn’t fair;
That your America welcomes only mirror images
And rejects faces you don’t share.

So my friend,
Don’t be insulted when I question your sincerity.
Don’t take offense
When your smile makes me quake.
Accept that your hypocrisy produced me.
Now to your every movement
I am awake.