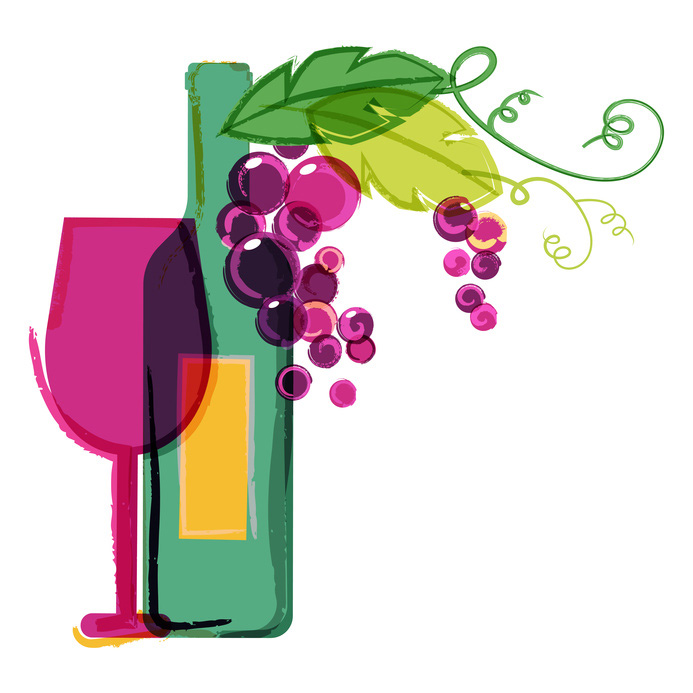 This August, discover the bright white wines from Spain offering diversity, lively freshness, and best of all, value. Every day my customers ask me, “what are the best value white wines?” I recommend looking to lesser-known regions and varietals rather than the established high-status regions, which always fetch a higher price tag. One of the best assets of Spain is that the country offers high-quality wines that express a sense of place, while still providing value for money. In fact, each wine on this list is priced under $20 which makes them perfect for quaffing on the patio or at the beach during the lazy month of August.

Spain is largely thought of for its big, bold reds from hot arid climates like Ribera del Duero and Priorat. But don’t overlook the refreshing, mineral-driven, and cheery white wines of the country. This month, explore three stunning white wines, Godello, Albariño, and Verdejo, to experience the zippy and fun side of Spain.

Godello
The Godello grape hails from Northwest Spain in cool-climate areas like Bierzo and Ribeira Sacra. Since it is similar to Chardonnay because of its round texture and fuller body, Godello makes a great value alternative to expensive California Chard and still offers comparable weight and texture. Just like Carmenere and and Arnis, the Godello grape almost went extinct in the mid-20th century. It was not until a small group of researchers and producers revived plantings and illustrated the rich character that could be achieved with meticulous viticultural practices.

2014 Terra do Castelo Godello, Ribeira, Galicia, Spain ($14.99):
Sweet aromas of peach, pear, and melon give way to a round mouthfeel with a firm spine of acidity. The pine and floral notes on the long finish add a savory character.

Albariño
Known as “Green Spain” for it’s lush landscape, Rías Baixas (pronounced ree-ahs-buy-shuss) in Galicia on Spain’s Northwest coast bears a stronger resemblance to the rocky cliffs and coastline of Ireland rather than the hot and dry wine regions that Spain is famous for. The green hillsides of Galicia are sprinkled with castles, vineyards and lovely manor houses making for picturesque views.

The distinct maritime influence along with a temperate climate and rocky granitic soils yield crisp, high-acid wines with notes of tropical fruits and delicate white flowers. The mineral-driven expressions of Albariño, certainty showoff the beautiful place in which they’re grown. Some even feature a salty, briny character that tastes like the sea.

There are more female winemakers here than anyplace else in Spain. More than half of the winemakers in Rías Baixas are women. Hundreds of years ago, the men were off at sea fishing for months at a time and the women stayed home to tend to the land, care for the children, and of course, grow grapes and make wine. Today, the matriarchy continues with a rich tradition of female winemakers.

2015 Altos de Cristimil Albariño White Label, Rías Baixas, Galicia, Spain ($19.99):
A bright and crisp expression of Albariño with a lovely creamy mouthfeel, beautiful bursts of citrus fruit, honeysuckle, lemon, apple, and pear. The long and luxurious finish will keep you coming back to the glass for more.

2016 Vinabade Albariño, Rías Baixas, Galicia, Spain ($14.99):
A light straw color with delightful aromas of citrus blossom and apple. White nectarine and honeydew on the palate along with zesty, crisp acidity.

Verdejo
This August, instead of reaching for another glass of Sauvignon Banc or Pinot Grigio, give Verdejo a try. A medium-bodied white wine that almost only grows in Spain, Verdejo is a wonderful alternative to the aromatic international varietals that we enjoy all summer long. Verdejo shows off flavors and aromas of citrus fruits like lemon, lime, and grapefruit. It also displays lovely stone fruits, along with white pepper spice and herbal notes of cilantro and green fennel fronds. Best of all, Verdejo has the ability to improve in the bottle over several years. After about two years of bottle aging, it takes on a fuller mouthfeel, creamier texture, and nutty flavors of toasted almonds.

What do you pair with these bright, refreshing, and tart Spanish whites? Seafood is an obvious match. Try meatier choices like lobster, shrimp, and scallops with Godello as the wines weightier texture is the perfect complement. Lighter flaky white fish and raw oysters are ideal with Albariño, along with salads, vegetables, and delicate chicken dishes. Verdejo works both as a stand alone evening aperitif and with crunchy vegetables and salads. Verdejos energetic acidity acts just like squeezing a wedge of lime onto your dish, so Mexican food pairs great as well.

There are many more refreshing Spanish whites to enjoy this month, so stop by your local liquor store to explore them all including, white Rioja, aromatic blends, rosatos, and more!

Visit Elyse at Schneider’s of Capitol Hill to discover wines you love.