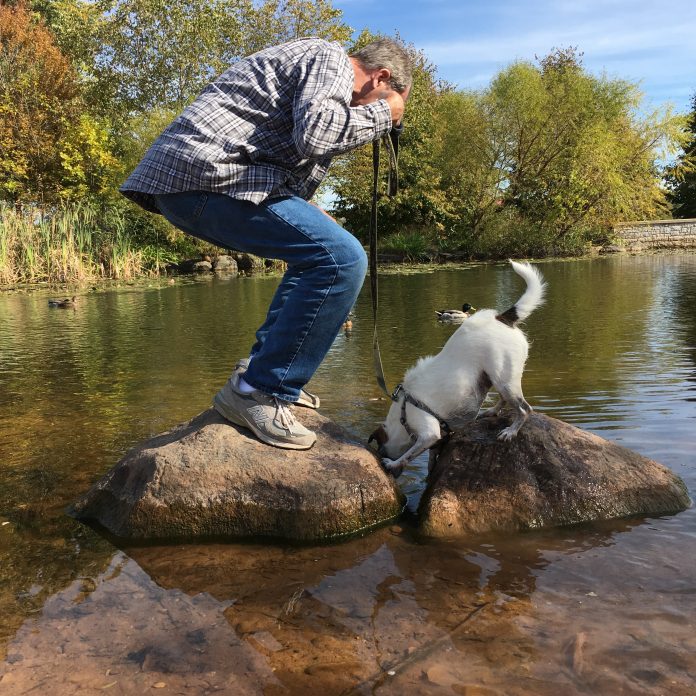 Diabetes ranks high among chronic diseases in humans and pets. While most people know that diabetes concerns the amount of sugar in the blood, they are unaware of why it occurs and how it is treated. The disease in pets closely parallels that of humans and is treated in much the same manner.

What is diabetes? Here’s the technical answer: diabetes mellitus is a disorder of carbohydrate, protein, and fat metabolism caused by either an absence of insulin or an inability of the body to use insulin, leading to elevated blood sugar levels and a cascade of significant metabolic derangements.

Now let’s break that down a bit. When you eat you take in carbohydrates, fats, proteins, minerals, and other nutrients. The stomach breaks down many of these substances into smaller components and the intestines selectively absorb nutrients, including sugars. These nutrients cycle into the liver for further processing and then circulate in the blood to the body. Now that we have this down, let’s talk about sugar.

Sugar, known as glucose, is an essential fuel for many cells, especially those of the brain. But glucose needs to get into the body’s cells, where it is used. To do that, the body produces a hormone called insulin. This chemical attaches to body cells and signals them to take in glucose. A simple analogy is to think of it as a key allowing the glucose to flow into the cell.

When you eat and absorb sugars, the elevated levels of glucose trigger the beta cells within the pancreas to produce and release insulin into the bloodstream. If there is a problem making insulin, or for some reason the body does not adequately recognize or use insulin, the blood sugar levels can be elevated for prolonged periods. This is diabetes.

Blood glucose levels are elevated. What happens? The body turns to other sources of energy, namely breaking down fats and proteins. Fat travels to the liver, where it is turned into ketones, another energy source, but ketones themselves are toxic at high levels, and the liver can only handle so much fat-processing before it gives out. The excess fat leads to fatty liver disease and liver failure. Breaking down muscle proteins isn’t sustainable for long, as there is not an unlimited source of muscle. Without energy, the body fails to function, the brain and nerves start to shut down, other organs experience deleterious effects from using other energy sources, and eventually death results.

What are the signs of diabetes? Can it be felt? Diabetes in itself is not painful and it is possible for a human or pet to have the disease and initially be unaware of its presence. The typical first signs involve increased drinking and urinating. High blood sugar levels lead to the kidneys releasing large amounts of water and sugar into the urine. If you observe your pet, especially cats, drinking and urinating very frequently, diabetes may be a concern. Weight loss is seen in most pet diabetes cases. Usually the person notes that their overweight pet is suddenly losing weight and that the diet they placed the pet on is “working.” Be certain that diabetes is not a factor.

Some pets will experience problems walking, caused by nerves not working properly secondary to not receiving enough glucose. Cataracts in the eyes may be caused by excess water flowing into the lens, potentially leading to blindness. Other pets may simply have a poor hair coat and not be thriving as in the past.

We know what diabetes is. What causes it? There are pathways that lead to diabetes. First is the destruction of the beta cells. This can occur from certain infections, genetic traits, and autoimmune diseases. There aren’t enough beta cells to do the job. The second path involves the body not efficiently using the insulin produced by the pancreas, which is known as insulin resistance.

How is it treated? In pets, we use several different modalities to get the blood sugar level under control. The hallmark treatment is administering insulin via an injection once or twice per day. This depends upon the type of insulin being used and several other factors. Next, we modify the pet’s diet to a higher-fiber diet that releases sugars into the intestines at a slower, more sustained rate. Several prescription veterinary diets can, in some cases, control the disease. They prevent spikes in blood-sugar levels. The last major component is weight loss in obese pets. Carrying many extra pounds can lead to diabetes, and research as shown that diabetes can be improved with controlled weight loss.

What’s the prognosis? Generally pretty good. Diabetes tends to affect older cats and middle-aged dogs. Treatment is not complicated in most cases, but does require dedication. With proper care, may pets with diabetes will go on to lead happy lives.

This is a simple overview of a complicated disease. When caught early, diabetes is very treatable. Should you have questions about pet diabetes or any cat or dog health issue, please reach out. 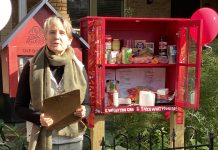 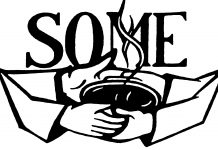 SOME In Urgent Need of Items for Unhoused Neighbors

Nominations Open for the 2021 Brickie Awards